Why give the gift of a diamond ring?

It may be hard to believe, but for most of history, rings were almost exclusively worn by men. They symbolised power and authority. The first rings took the form of personal seals, allowing the owner to stamp documents and guarantee their authenticity. Over the centuries, the ring took on new forms and significances. It protected the wearer, was used as a sign of alliance, or had a religious purpose. Some contained a small tank for hiding poison; others contained a miniature portrait of a loved one. Its circular shape meant it was always associated with the concept of eternity. It represented a connection that transcended time. An indissoluble union. The use of engagement rings is thought to have begun in the Middle Ages. It was originally a ring of rushes, symbolising the uncertainty of the coupling. It was worn on the ring finger of the left hand as it was believed there was a vein here that connected directly with the heart.

As the years passed, precious metals and gemstones started to be used. The engagement ring became an emblem of the connection between two people – to spirits in love. Salvadori’s engagement rings are available in either the classic solitaire diamond ring, or the eternity ring: a ring of gold or platinum encrusted with diamonds around, or above, the finger. 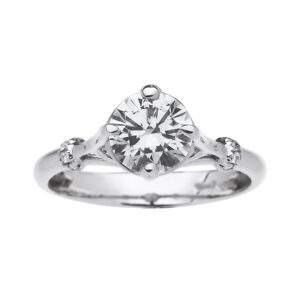 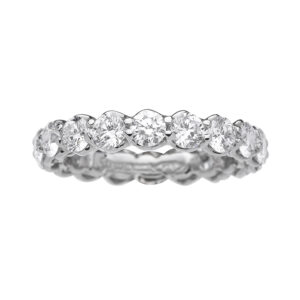 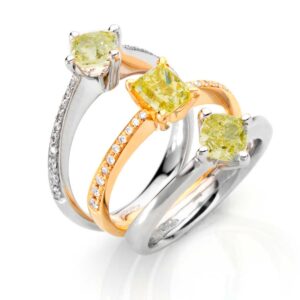 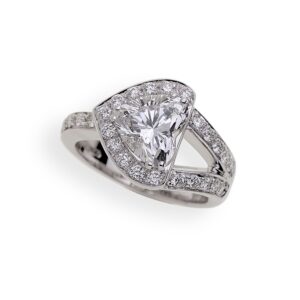 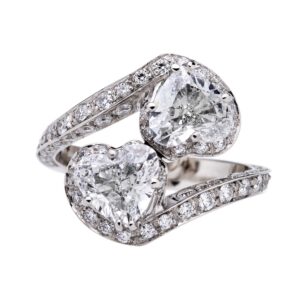 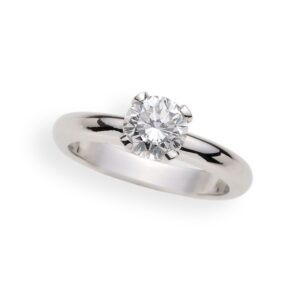 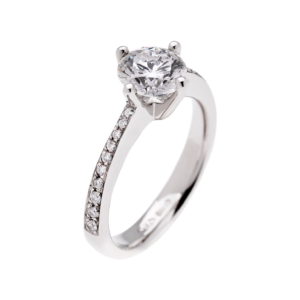 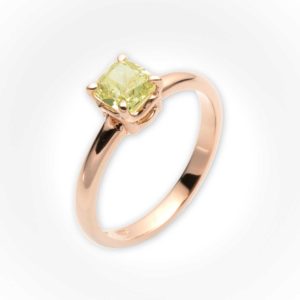 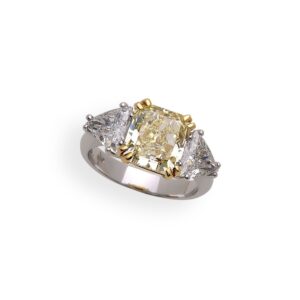 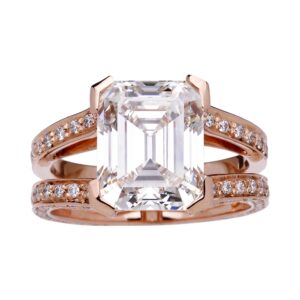 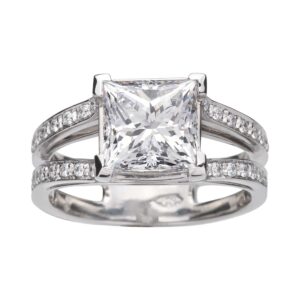 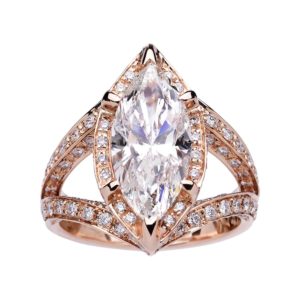 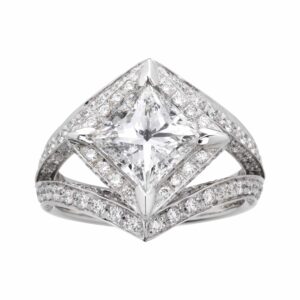 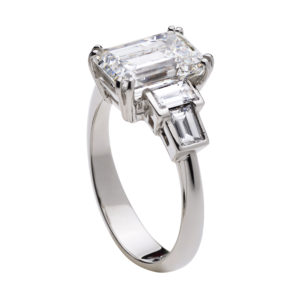 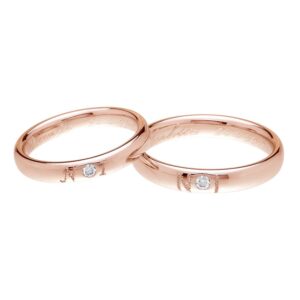