The Doge’s Palace and its secrets…

Although the Doge’s Palace was the residence of the Doge and the headquarters of the highest state judiciaries, inside its walls there are hidden halls, salons and secret passages, worthy of a wonderful fairy tale. To be precise, the tale of the golden years of the ancient Serenissima. The basic foundations to be able to survive over the centuries are represented allegorically in the Porta della Carta with the four statues of Strength, Prudence, Hope and Charity.

After passing this honorary entrance hall, you are then enchanted by the Scala dei Giganti (the Giants’ staircase) with its two colossal statues of Mars and Neptune, two of Sansovino’s works of art. Then there is the Golden Staircase, with its vault which is embellished with gold sequin decorations. You pass through various halls: the Hall of the Chest with its chest that guarded the ancient Book of Gold and Silver in which the names of the Venetian nobles and the original Venetian families were listed; the Great Hall of the Council, where an entire wall is the largest canvas in the world… “Paradise” by Tintoretto.

However, the inside of Doge’s Palace, with priceless beauties including works by Titian, Tiepolo, Veronese, is not the only part that is maintained. Outside, the decorations, in the thirty-six capitals of the ground porch, tell of the adventures of knights and ladies, emperors, arts and crafts, customs and traditions… just like a big stone book that was read by the people. But these are stories that have been passed down to the present day. To always carry with you. I remember when I was a child, my grandmother captivated me with these stories, as we wondered around the columns. That is what Venice is like. It is a city that speaks, it becomes part of our lives and that’s why, every time I look around, I find inspiration which is able to transform memories into small symbols that you can take with you everywhere… And it was by looking at this, the clovers over the arches and the twisted marble, the cherubs and foliage of the Porta Della Carta and the Doge’s Palace, that the Salvadori designers created the ‘Ducal Collection’ in which we have earrings, rings, bracelets, medallions and cuff links, like little miniature sculptures which retain the characteristics of the Venetian Gothic, and after all, most of all, brief moments of love and serenity. 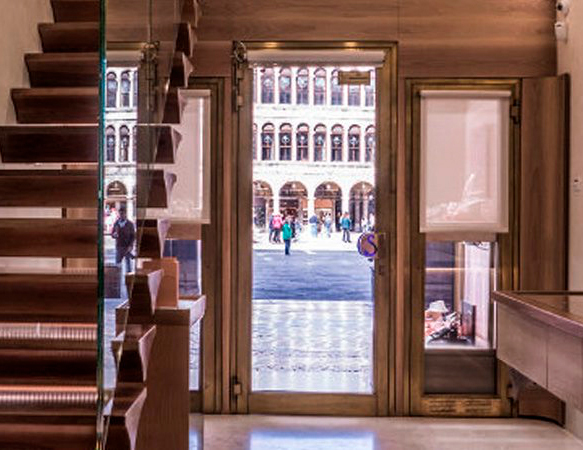 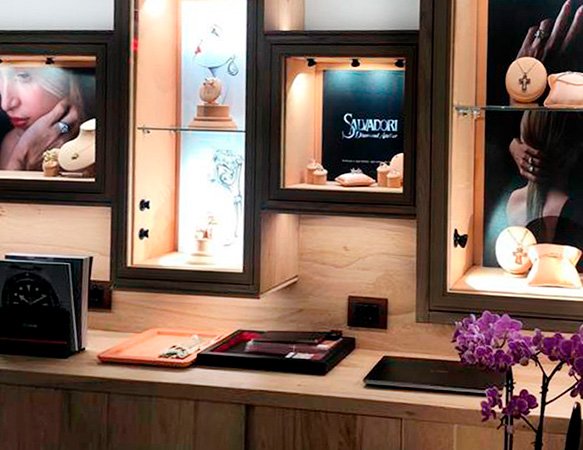 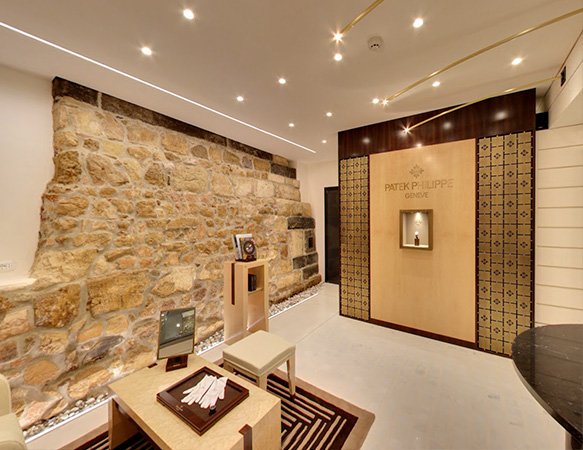 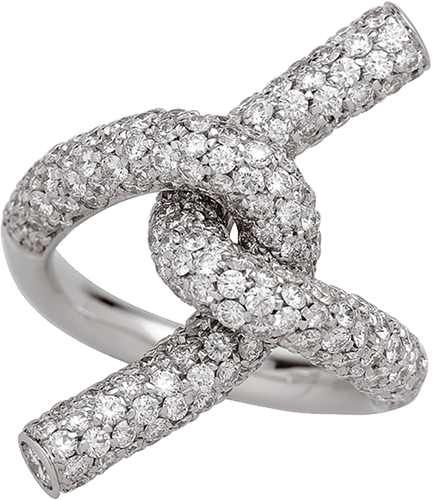